This Account, HealEqualsDps, is the Alt account to showcase this loadout as Pip Dps. My Main account is: TTVAdamCarson. I have been playing since October of 2016, So I've been playing and updating this Loadout since then basically 5 years. I Even have a Ying mirror tattoo, and soon to be tattooed pip blaster! I have around 4,000 hours in Customs doing 1v1's on Pip for about 95% of the time. So I get to experience a lot of the changes to Champions kits a lot, and see how they can be used, and weird facts about flipping graffiti upside down on every crate in the game.

The theory of Pip is to create off-angle's and awkward tracking for the player trying to fight you. So Being able to tell what is going on in the game, where champions are and who they are. So a good game sense will go a long way when trying to run/ride your mount to the backline to save time and abilities.

THE CATALYST IS THE MOST IMPORTANT ABILITY. Catalyst is the old name for an ability on Pip, but it stuck with a lot of the main players. This will be the BIGGEST part of your kit. Landing that one single shot is the key to a good fight. from 3-4 shots but missing will take it to 6-10 shots per kill.

Always try to Flank, Even when calling it Dps, it may be a small or big flank, and that shows what role you are. Circling around point to focus the Healer if it is Seris, Ying, IO, or Mal'Damba is really crucial to overtaking point. Then focusing the off-tank, unless there is a High HP Point Tank.

So if you're flanking take the time to go the extra distance to flank as wide as possible. More people in the catalyst, the more you'll be able to spread dmg early on Siege or in rooms on TDM/Onslaught.

How to play Pip DPS

on WHO TO FOCUS you will find all the champions and what order you should be fighting people. When you have two from the same list, use your own brain to make the decision on which is better, so if they're next to each other, you know which one to target first.

on ITEM BUILDS you need to focus on building the major items first... LIKE CAUTERIZE, PLEASE BUY CAUT... so many newer players do NOT buy caut, and it is one of the biggest mistakes possible. It removes the ability to heal, So they dont get 1->100 hp in a second cause the enemy had two healers and poof they're full HP, and you're not.

When countering someone who counters you, its mostly in the playstyle. Know the weakness of how that Champ effects you. For buck, you stay super passive, and have good ability management to always be a step ahead of his rushing butt trying to bounce house or net you.

you will find the people who counter's pip under FOCUS LAST / COUNTERS TO PIP list below.

Try your best to jump into a fight once, if you hit your shots take another jump to stay in, if you start losing, use the last 1-2 jumps to get out. That is how long it should take to fully decide on staying or running from a fight with pip.

Healers, and some dps/flank Champions that hang around point that do a lot of damage will also be a main focus. If you're backline and there is a kinessa/strix target them first then follow the list.

These will be your typical first rush focus targets. any entry will be on them first. This comes with an exception... Cassie. a master+ player can use Cassie to counter pip consistently, however some diamonds can too, but most diamonds can only do so much.

These are some of the toughest champions to play against. id recommend taking them on 2v1 with a team mate at least. Unless there is a large skill-gap you'll be perfectly fine.

These will be the best tanks when on point to focus down first, as they can only do so much. Especially with the higher HP ones, they're easier to hit, so you are able to use the full Catalyst to do max DPS and help the team take point faster.

Start this section as what to build and when.

-Buy one of the STARTING ITEM - SECONDARY

-ALWAYS max your first two items, or max Main item, lvl2 on the other 2 items, never get 4 items outright unless: Resilience, Cauterize, Illuminate

How to choose a Secondary Item:

Do they have 2 Invis Characters? Then buy Illuminate and look at 2 INVISIBLE CHARACTERS?

Do they have strong Damage, but no flanks? Nimble

The Three Item Builds at the Bottom is the Main Build, Point Tank End Goal, and the Sustain Build for those who play more passive. 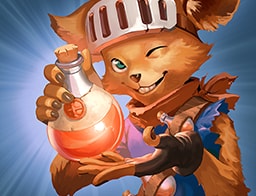 Increase your Healing received by 30% while at or below 50% Health. 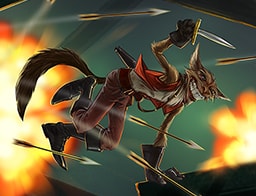 Increase the duration of Weightless by 1.6s. 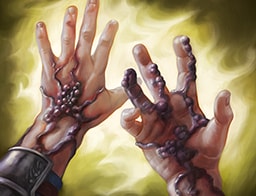 Gain 40% Lifesteal against enemies Slowed by your Explosive Flask. 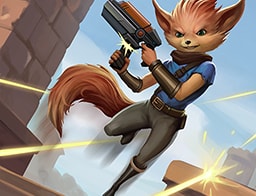 Reduce the Cooldown of Healing Potion by 0.1s after hitting an enemy with your weapon. 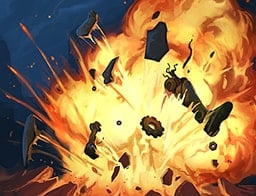 Generate 1 Ammo for each enemy hit by Explosive Flask. 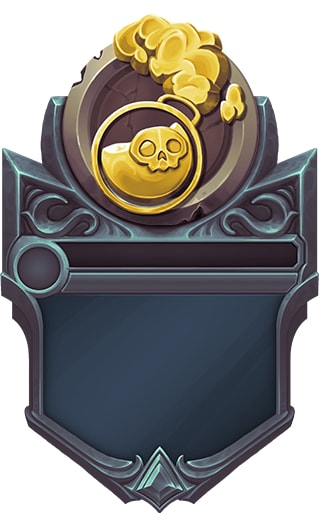 Reduce the duration and effectiveness of Crowd Control and Slows by 75%.

Reduce the duration and effectiveness of Crowd Control and Slows by 25%.

Increase the range at which you see nearby stealthed targets by 30 units.

Reduce the duration and effectiveness of Crowd Control and Slows by 75%. 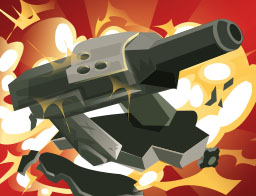