Moji is a leipori who fights with her familiar Po-Li, to protect the nature of the realm.

Her primary fire makes her familiar spit out a projectile that deals 100 damage every time you hit an enemy. The firerate hasn't been written down, so can't pinpoint how fast it fires. Counts both as direct damage, and a weapon shot (it applies cauterize, wrecker etc.).

Her secondary fire, Familiar Breath, is the main source of damage from Moji. It deals 50 damage every 0.08 seconds, but also leaves a magic mark on an enemy that lasts for 4 seconds. Applying 10 magic marks on an enemy allows you to deal 1000 damage with your primary fire, if you hit the enemy with the marks on them. Firing your spit at anything below 10 marks is useless, since you only get bonus damage at 7, 8, 9 and 10 marks, and the ones below 10 is only a minimum change from your ordinary damage. This ability counts both as area damage, and a weapon shot. It can also pierce through multiple enemies.

Her first ability is called Magic Barrier, and allows her to become immune to anything for 2 seconds. The ability can't be cancelled, and no other ability can be used while it's active. It's a 10 second cooldown by default, so use it wisely. If an enemy hits you while you have the barrier up, they will instantly get full marks on them. Use this to your advantage.

Her second ability, Scamper, is seen by the community as one of the worst mobility abilities in the game, but that's only because people doesn't see the true value of it. By default it's a 7 second cooldown, but most (if not all) loadouts should reduce it to at least 5. There are some secret techniques you can use with the small dash Scamper gives you, but that will come later so it can be more detailed.

Finally, her ult, Bon Appetit, is trash. Not useless, but pretty bad. Shoot a projectile, and if it hits an enemy they turn into a snack for 4 seconds that you can eat. I only use this when I'm cornered, close to a tank, or if I want to make someone useless for 4 seconds in a team fight, it's not like you HAVE to eat the target. Resilience affects the duration, so make sure you keep a watch out for enemies picking this item up.

For her talents, the viability goes (from strongest to weakest): Toot > Boom Boom > Snack Attack. Some people would say that Boom Boom is best, but that's not right. Moji right now doesn't have a lot of sustainability, and therefore needs Toot to be able to fight by herself if needed. It also supports your teammates, while all Boom Boom does is increase your potential damage, when you don't even need anymore. Snack Attack is just out of question, it requires you to get the final hit on the enemy, the drops only heals you for 800 (only a bit more than Toot, but Toot is active more often), and you need to touch them in order to get the healing from them.

For loadouts, Moji is actually pretty "free". The only thing mandatory is Symbiotic at least at lvl 3, tho I do recommend lvl 4, and if you are a beginner Moji, lvl 5. I also recommend the card that reduces the cooldown of Scamper at around the same lvl as Symbiotic. The rest is personal preferences. I, myself run the increased movement speed after Toot at lvl 4, feels like you get so much faster with it. The one that increases your health is also pretty good, but I often only use it as a filler card, as it's not super necessary to have it in your normal deck.

Items? Well, cauterize first, and usually I would get Nimble or Chronos next, but if you are having trouble against hitscan champions, get Haven before the utility items. Resilience is also a decent pick, but since your magic barrier cleanses CC, it's rare that I see myself pick it over Chronos. Wrecker is only if you are fighting a Torvald and another shield tank on the same team, and no one else has the opportunity to get it. I do recommend asking your team's dps to get it instead of you, but you can still be fine with it.

For combat tips, some of the most crucial knowledge about Moji is:

Bunnyhop is when you use your Toot to gain momentum, and as fast as possible, you jump during it, cancel the ability, and then jump every time you hit the ground. If done right, you will keep all forward momentum until you mess up a jump again.

Toot stacking is when you leave your cloud on the ground, walking in and out of it will STACK the healing on you with no diminishing returns, meaning that instead of the usual 200/sec for 3 seconds, it's possible to get up to 600. Combined with Symbiotic, you will have a hard time dying against any champion that doesn't have a severely amount of burst damage.

Last but not least, the barrier shot is something you can do by firing a spit, and immediately activating your barrier while an enemy attacks you. Your spit is a projectile, so if the enemy you are up against is hitscan, they can get the full marks on them from shooting your barrier before your spit even hits them. Really advanced technique that needs practice, and is harder to do when fighting other projectile enemies, tho still possible. And that was basically it, I hope it helped out a bit. I could go in more depth, but that's really not needed unless you want a 5 hour explanation. 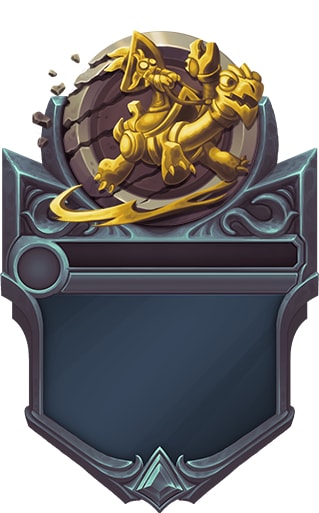 Using Scamper Heals allies within 25 units and you for 600 over 3s. 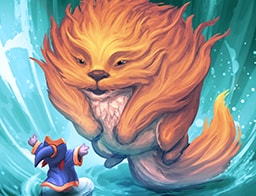 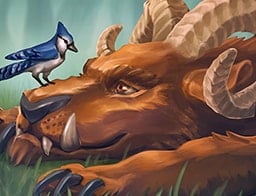 Increase the Healing you receive by 40% while at or below 50% Health. 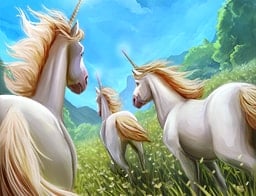 Reduce the Cooldown of Scamper by 2s. 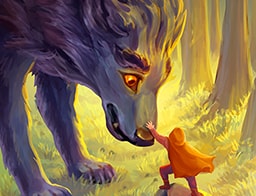 Increase your Movement Speed by 32% for 2s after using Scamper. 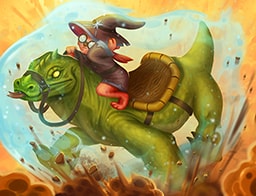 Reduce the Cooldown of Magic Barrier by 0.5s. 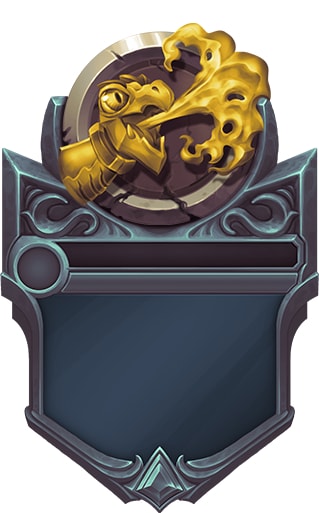 Detonating a Magic Mark also damages all enemies within 15 units of the victim for 75% of its damage.

Reduce the Cooldown of Magic Barrier by 2s. 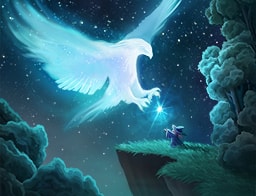 Gain 32% Lifesteal against enemies with the maximum number of Magic Marks. 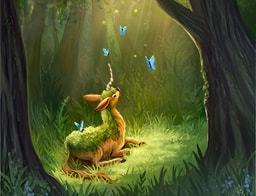 Reduce your damage taken by 9% for 2s after Magic Barrier ends.

Increase the Healing you receive by 30% while at or below 50% Health.