Talus is my favourite flank in game and I want to show people how to play him. Talus can be unlocked for 60000 coins. He normally gets banned in ranked cause he can be deadly in right hands. He is also kinda hard to use and decision making is very important with him. His normal attack is a fast firing automatic weapon. It has ammo count of 35 and it deals 110 damage every shot. Reload is preety fast too. He has 1900 base health. Like all champions, Talus has 3 abilities. Blitz upper which is a movement ability that quickly moves talus in direction he is looking and it also deals 600 damage has cooldown of 10 seconds. Second ability is overcharge which is incredible and enhances your weapon for 3 seconds to drastically increase its firing rate it has cooldown of 10 seconds. Third ability is rune of travel. It allows you to place a rune under you. It can be re fired in 10 seconds after activating. If it's not activated for 10 seconds talus will immediately teleport there no matter what. When teleported Talus heals for 500 health. Has a cooldown of 15 seconds. Talus ultimate is preety underwhelming but still ok. For like 2 seconds all enemies are revealed to talus and he basically teleports to enemy you are currently looking at when he hits he also deals 600 damage and enemy is stunned until you teleport to them. Talus has 3 talents but in my oppinion only one is worth it. It is inner strength which cancels the cooldown of overcharge and blitz upper when teleporting to rune of travel.

How to use talus

Talus is a flank which means your primary target should always be enemy damage dealer. Then support and after that the enemy frontline. Before you go into a fight activate rune of travel hidden behind a rock so you have cover when you teleport. Now try to spot enemy damage dealer and when you reach them activate overcharge and start spamming bullets in their head. Keep a look on your hp and keep in mind what abilities does enemy champion have. For example if you are flanking tyra make sure to keep hp above 700 so nade launcher dont kill you. When you are low teleport back to rune of travel. You should heal for 500 health and your abilities cooldown will reset. So basically go back to where you were fighting earlier and activate overcharge. Use blitz upper to confirm the heal or use it to backup. If you eliminated their damage dealer(which you easily should) try to spot their healer. If it is protected by whole team dont hestitate to kill them. You can always help your team with tanks since talus is a preety nice damage too. Pressure their damage and dont let them ruin your tanks. Talus have really good cards and they are very important. You should go for survivability loadout with a huge life leech loadout. Below is my main loadout with talus. Talus ultimate should be used to hunt down their damage dealer OR use it at start of siege rounds. If you are using it to eliminate damage dealer activate overcharge immediatelly and move right and left while firing on them. If you are using it at start of siege rounds keep in mind this is very risky. If enemy team is good they will all abort their horses and try to eliminate you. So basically use it as fast as possible and aim for their tank. They will have to leave their horses and wont be able to get to objective before your team. After you use ultimate immediatelly use blitz upper and get some distance between you and enemies. Then place rune of travel and use overcharge to eliminate the enemies. I'd whole team gets down from horses you are probably dead. But still try to eliminate enemy damage. Talus is overall a really good character and people should notice his potential. He is very good at focusing single target as well as having high survivability.

Hope this helps and thanks for reading.

Most supports even tho ying could be hard to catch since she can teleport and furia who can beam you.

Raum since it is easy to aim for his head

Also Maeve and some other flanks without abilities to become invincible while you are using overcharge(like andro zhin and koga...)

Most tanks with shields or walls

tiberius-he has a ton of burst damage and can erase you in 2 seconds. can also run away from you easily. Still try to flank him. 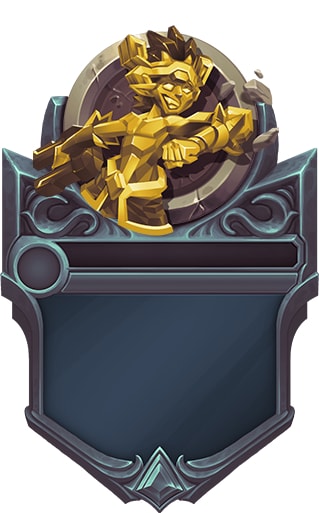 Reduce the Cooldown of Overcharge and Blitz Upper by 6s when you Teleport using Rune of Travel. 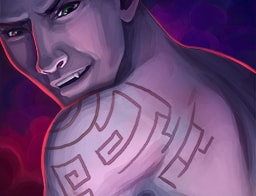 Reduce your damage taken by 20% while at or below 40% Health. 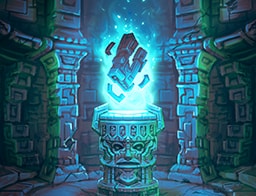 Gain 20% Lifesteal while Overcharge is active. 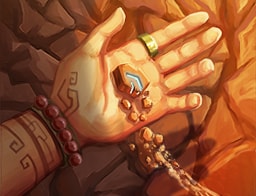 Increase your Movement Speed by 16% while Rune of Travel is active. 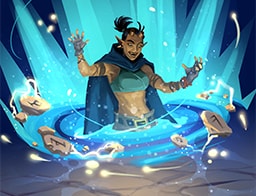 Heal for 100 after Teleporting to your Rune of Travel. 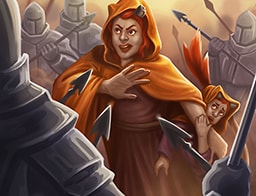