Viktor is one of the first champions one unlocks. He is a damage champion and a great starting point for new players. He is seen to be a fairly easy to play champion but still requires a little skill, timing and well some aim tracking. I started playing paladins with this champion and now I have about 80 hours of playing time with him. He may not require a lot of skill but still is very effective in games.

Assault Rifle- the left mouse click weapon fire ability of viktor which fires a clip of 30 bullets each dealing a 135 damage.

Iron Sights- the right mouse click ability allows viktor to aim down sights using the weapon crosshair. this increases his accuracy but mobility gets reduced.

Hustle- its the movement ability of viktor which allows him to run at an increased speed. very useful when trying to escape out of sticky situations.

Frag Grenade- perhaps the strongest ability of viktor which allows him to throw a hand grenade which deals a 750 damage in an area of effect.

Barrage- viktor's ultimate allows him to aim at enemies and drop a barrage of 3 missiles each dealing 1400 damage in an area of effect. Though it is important for enemies to be in the line of sight of viktor.

So now we know how the abilities work lets have a look at his talent cards.

Cardio- perhaps one of the most under rated talents in the game. it allows viktor to generate 250 health per second when he is in his hustle(running). I personally don't use this much, but it is of great help in case you are playing casual matches and you don't have a healer. Though it is very heavily countered by cauterise which leads to healing for very less when enemy team build up cauterise. It is a good pick for new players who are still not very good at aiming and throwing grenades.

Burst Mode- modifies viktor's main weapon to fire 3 shot bursts instead of a continuous fire dealing more damage per bullet (250 per bullet) and also providing better accuracy at range with no range drop off. This is the talent which is presently being used by most pro players in the league. I deals a mental damage output and is best utilized on maps where viktor can go on high ground and free fire on enemies.

Shrapnel- perhaps my favorite talent on viktor even though it has been nerfed hard and no longer provides the extra damage on the grenade. The extra (40%) increase in the area of effect of grenade allows you to target multiple enemies when they are grouped up either on point or flanking together. It also helps in finishing kills of enemies hiding behind walls trying to regenerate health or those who are retreating back on low health. It is more effective on smaller maps and maps with not of high ground available. Though a lot of practice is required to know how long u have to cook your grenade before throwing it at your enemy depending on how far they are from you.

You can visit the build section My Loadouts to see my loadouts for each talent.

Shrapnel - Grenadier level 5 allows me to throw 2 grenades simultaneously when I hit multiple enemies with my first grenade. the life steal in iron sights is in every build which prevents me from taking any self healing items though rejuvenate is good in case u have a good healer. the extra health and self healing help a lot in one-on-one fights. reduced recoil improves accuracy and some damage reduction while you are escaping using hustle.

Cardio - This load out has scramble level 5 giving me 25 % damage reduction in hustle. run and gun level 3 gives me ammo while in hustle preventing me from reloading much and after that the increase health and life steal cards are same in all builds.

Burst Mode- Here I go for max life steal as I will be on high ground away from the healer at most times thus I will need a lot of self sustain. Firing stance and Compensator are both level 3 to reduce recoil and gain movement while using iron sights. level 3 flak jacket gives 150 additional base health and grenadier is here as a filler card, just to reduce grenade cool down a little. 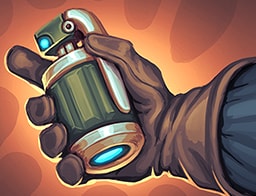 Reduce the Cooldown of Frag Grenade by 5s for each enemy hit by it. 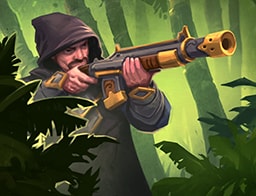 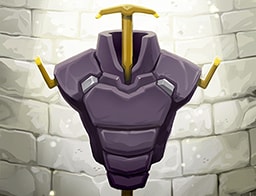 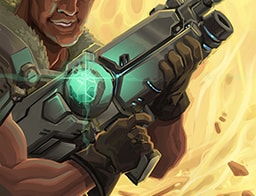 Reduce your weapon recoil by 20% while using Iron Sights. 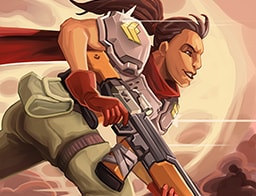 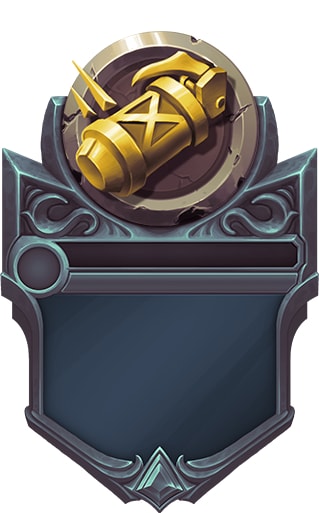 Increase the radius of Frag Grenade's explosion by 40%.

this is my basic build for grenadier which I use in ranked games . 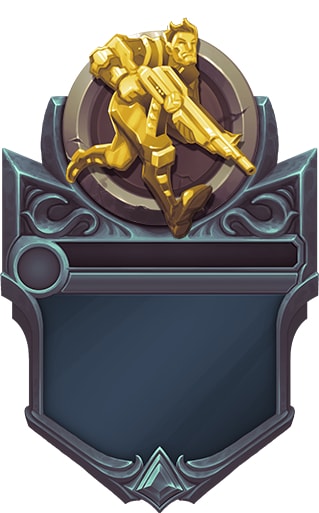 Heal for 300 per second while using Hustle. 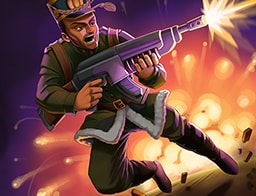 Reduce the Cooldown of Frag Grenade by 3s for each enemy hit by it. 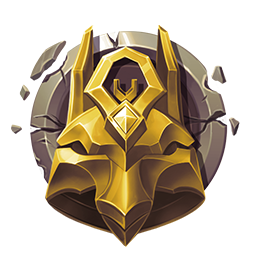 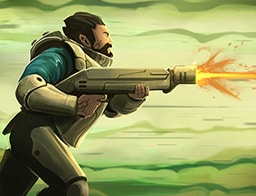 Increase your Movement Speed by 30% while using Iron Sights.

Reduce the Cooldown of Frag Grenade by 1s for each enemy hit by it.