This guide is written out of experience playing casual. Take caution when applying this to ranked. If you don't already know Lian's abilities, please visit the shooting range.

What the game or wiki won't tell you about Lian's kit is pre-fire and post-fire times of her abilities. I do not know them exactly but I estimate them to be the following:

In my definitions, the following time stages happen when you use an ability: pre-fire time, casting time, animation time, post-fire time. The ability of your in-hand weapon activated by LMB or RT has a firing rate which does not count towards the time stages that I listed, it only happens in parallel.

Practice the following combos in the shooting range. Arrows indicate little to no delay in between abilities. Commas indicate a noticeable delay.

The order in which these abilities are sequenced is set up to minimize the total time it takes to achieve the total damage: that is, to maximize burst. Follow these combos for quick bursts of damage. If you simply use Lian's autoaim abilities whenever they are off cooldown, your damage will end up being fragmented due to the post-fire time delays. 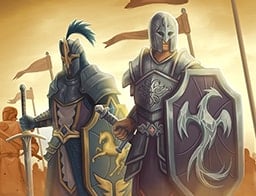 Hitting an enemy with Presence reduces its Cooldown by 5s. 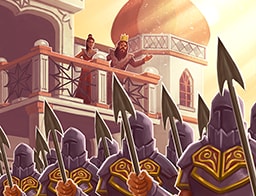 Reduce your active Cooldowns by 50% after earning an Elimination. 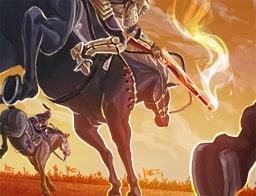 Increase the travel distance of Grace by 15 units. 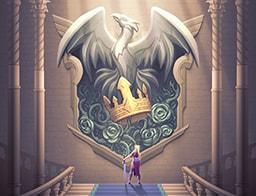 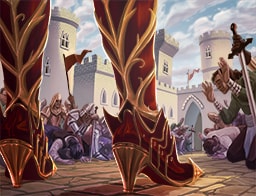 Presence should be your opening attack on all full health targets. Hitting 2 targets with presence at the same time resets it's cooldown. Getting a kill or assist at any time after hitting presence also resets it's cooldown. While Present Arms III sounds appealing for this loadout, Manifest Destiny III is better for closing down kills or retreating from threats.