This could be used for snow globe and over the moon as well. This is the main loadout I use whenever I run snow globe, and I run it in all my games. I have Impact4 and Killing Frost3 so that together these add up to 100% cooldown reduction on Soar, and 40% cooldown reduction on my blink and ice block whenever I get a kill, which is basically means your blink is ready to go again.

Teleport is on two because since you don't have wormhole you can't just poke in and out but with this you can blink up on maps with higher walls such as jaguar falls to get some shots off and build up the ult charge without risking dying.

Swift Witch is on four to make it harder for snipers to shoot at you while you are either soaring at them or away from them. It could be on five, but for me personally the only card that I could remove points from is cantrip but I absolutely need it on two cause you know I'll choke that first shot and need that second one. 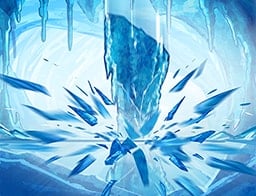 Reduce your active Cooldowns by 40% after getting a Killing Blow. 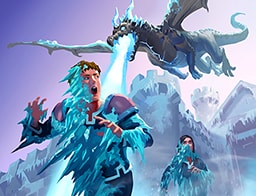 Reduce the Cooldown of Soar by 60% after getting a Killing Blow. 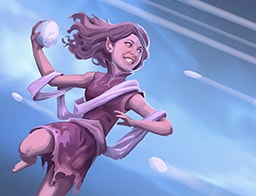 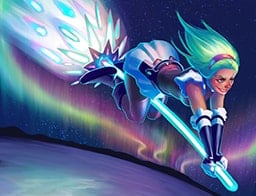 Increase your Movement Speed during Soar by 20%. 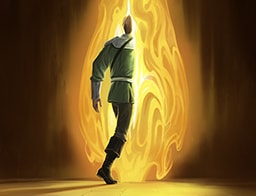 Increase the distance traveled by Blink by 12%. 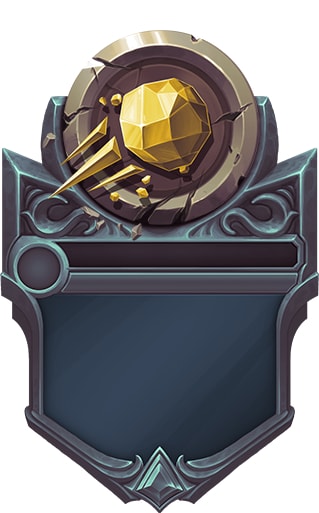 Ice Storm has its damage increased by 100% and its Ultimate charge decreased by 50%, but its duration is reduced to 3s.