This build is designed to maximize Barik's damage output without sacrificing too much Tankiness/Point Control. I'm a plat 1 Frontline/Support main that got into low Diamond a couple seasons back.

The idea is to consistently get heals from your turret shots, and to always have your turrets off cooldown when one of them gets destroyed/isn't in a position to do damage.

Try to position your turrets so they are firing from a different angle than you. If the enemy team focuses your turrets, you're abilities will come off cooldown quickly enough to place other turrets. If they focus you, your turrets will rake in a sweet 100 healing each shot they hit, giving you a bunch of sustain.

Try to consistently position yourself away from your turrets, and use your Barricade, and the Healing Station Card to contest objectives or catch your breath before a reengage.

Barik has pretty solid 1 v 1 Potential against most champs. You can outplay with rocket boots and barricade.

I struggle the most If I'm playing Barik and I'm the only frontline against a double frontline comp.

You can swap out Foundation with a different Barricade Perk or another Rocket Boots Perk. I wouldn't drop One Man's Scrap or Field Deploy below 4.

If you're in higher elos and find people are taking bulldozer against you a lot, might be worth swapping out Foundation for Forged Alloy to give your turrets a little more health. 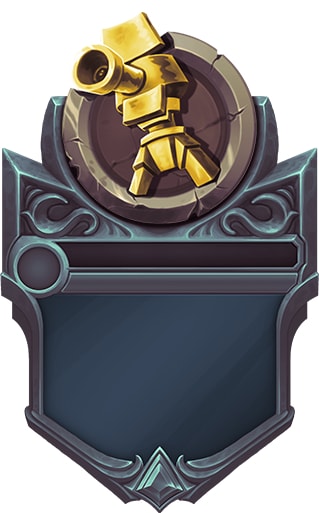 Increase the damage of your Turrets by 20% and reduce their Cooldown by 3s. 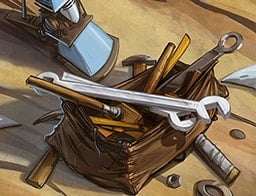 Heal for 100 each time one of your Turrets hits an enemy. 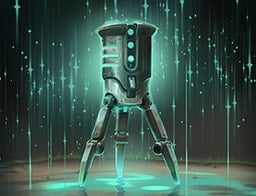 Heal for 75 every 1s while standing near your Turret. 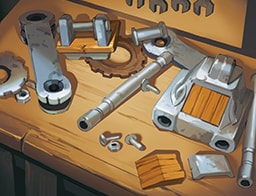 When a Turret is destroyed, reduce your active Cooldowns by 30%. 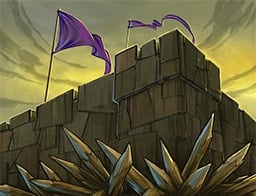 Increase the duration of Barricade by 0.6s. 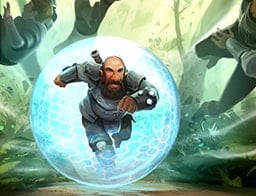 Gain a 150-Health Shield for 3s after activating Rocket Boots.