This is my personal build with Terminus, I've found a LOT of success with it. It requires a lot of gamesense and predicting your opponents, but if you can, he can be a monster.

Necromantic Might and Abomination are at 5. This is so that you can get as much siphon as possible by hitting your opponents with Calamity blast.

Devastation is there because you will be shooting so many calamity blasts, might as well get some healing from it. Powerslave and Hulking Monstrosity are filler cards.
Some other good options as filler cards are We Can Rebuild Him, Wrecking Ball, It Watches, and It Waits.

The filler cards you use will mostly depend on personal playstyle and what you might need/not need in a specific match. Hulking monstrosity is very popular (and arguably manditory), since terminus has low hp for a tank, and an extra 150 is a big deal. As for the other popular cards, most pros use It Watches, since more siphon is always good, but I prefer Powerslave since you have siphon up a lot of the time, so the extra movement speed comes into play a lot. The others aren't as good in my opinion, but I would recommend trying them anyways to see if you like it.

I chose Decimation as the legendary card, as you are going to be spamming your Calamity Blasts, so why not deal extra damage to them? (Sometimes, I can rack up almost as much damage as damages)

Nimble is practically a must-have for Terminus at all times, so take that. It is really useful for either getting into or staying in axe range.

I personally like taking chronos. It sounds weird, but remember that siphon and calamity blast are actually both on cooldown. This allows you to bring up and down your siphon faster, allowing for even better siphon management and siphon baiting, and allows you to activate Abomination and Devastation even more.

Past that, the items vary from fight to fight. Generally though, I use resil, rejuv, bulldozer, and haven. (idk if rejuv is even good anymore, I just do use it)

I would not recommend caut or wrecker, as calamity blasts cannot apply it. Unless the enemy tank/shield is constantly in melee range, it's not gonna do much. I wouldn't recommend Master Riding either, as if you are good, you can avoid dying, plus you have revive on the off chance you do die. If you are dying a lot though, maybe Master Riding would be good for you.

How to play the build:

Don't forget that calamity blast is only on a 2s cooldown, spam it as much as possible to activate abomination and devastation.

When it comes to getting extra calamity blasts, you're going to need people to attack your siphon. Once you reach higher ranks, people will stop attacking your siphon for free, so you're going to need to get a bit creative.
One tactic is to "flicker" your siphon. By repeatedly turning it on and off, you can appear as if they can shoot you for free, but immediately activate siphon to block the damage they try to do to you. Some people will figure out what you are doing, and try to counter your timing, and this is when you will enter a kind of mind-game with your opponents, trying to bait them into shooting your siphon while they try to avoid shooting your siphon.

If you notice that the enemies are shooting around you at your backline, you can look sideways with your siphon to catch projectiles/bullets that are to the side of you. Be aware that this will leave you exposed, so if they redirect their attention back to you, be ready to start blocking yourself again. (Once again, this leads into a mind-game with your opponents)

You're also going to need to be able to flick a lot, to block whatever the greatest threat is. (eg. bk grumpy bomb, dredge broadside, high dps characters)

Another very valuable tactic is to hold siphon up long enough for cauterize to be removed, so that your supports are able to heal you mid-fight without being affected by caut.

A great strategy to use is what I like to call siphon shielding. The strategy is to hold your siphon over a teammate when they are taking heavy fire. This will surround your teammate with the siphon, blocking almost all forms of damage, which can oftentimes give you a lot of calamity blast charges, and/or save your teammate.

Also, Terminus siphon can actually eat a lot of ultimates in some capacity. Learn which ultimates term siphon can eat, and you will be a literal godsend to your team. I'd recommend Adrix's video for this, while it doesn't contain a lot of newer characters, it is still relatively accurate for the older charcters. The link isn't working, but it's called:
Which Ultimate Can Terminus Absorb ? | Paladins Terminus Myth Busters & Gameplay
(if you care about what has changed, since khan's ult is now a projectile, it can be blocked by term, and you can now gain calamity blast charges from makoa hook swings, but I think the rest is the same).

To play this Term build effectively, you are going to need a lot of gamesense, so that you can predict when your opponents will try to shoot at you, baiting the shots into your siphon, good siphon management, and good projectile aiming, so that you can hit people consistently with your calamity blasts. (Missing a bunch of calamity blasts in a row can kill you)
However, if you can pull this off, Terminus will feel like an unkillable god with infinite siphon. 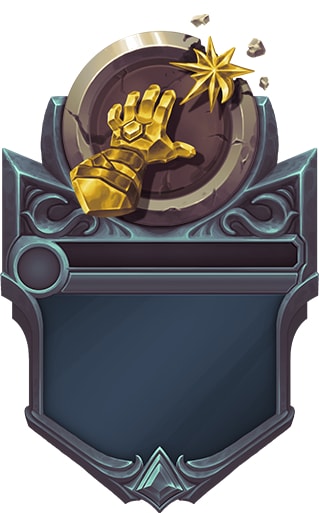 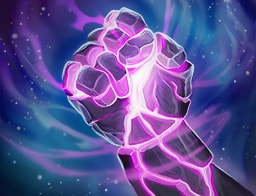 Reduce the damage required to generate a Calamity Blast charge by 500. 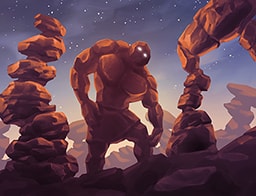 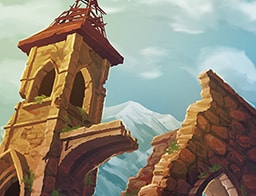 Heal for 180 for each enemy hit by Calamity Blast. 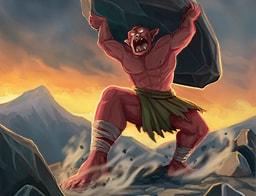 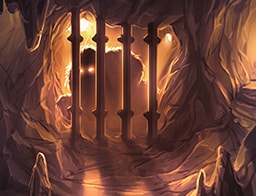 Reduce the Movement Speed penalty during Power Siphon by 15%. 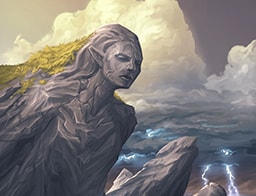 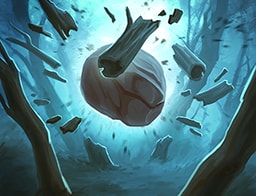 Increase the leap distance of Shatterfall by 10%. 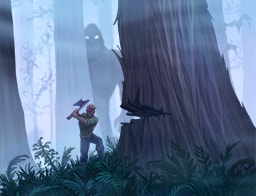 Reduce the Cooldown of Shatterfall by 0.3s for every 1s spent channeling Power Siphon. 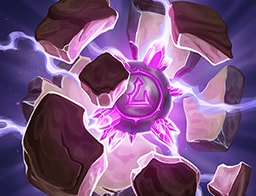 We Can Rebuild Him

Receive 5% increased Healing while at or below 50% Health.